this was made for a contest moderated by Peter Thiersch ( www.rendering.de ) and the Lightwave 3D group on Facebook.
Also I made a making of for CGARENA

a strange phenomenon caused the destruction of Aurora (a small planet), in order to investigate, humans of alpha centauri installed a small space station on the remains of the planet… some people think that the planet was intentionally destroy to extract a rare mineral… 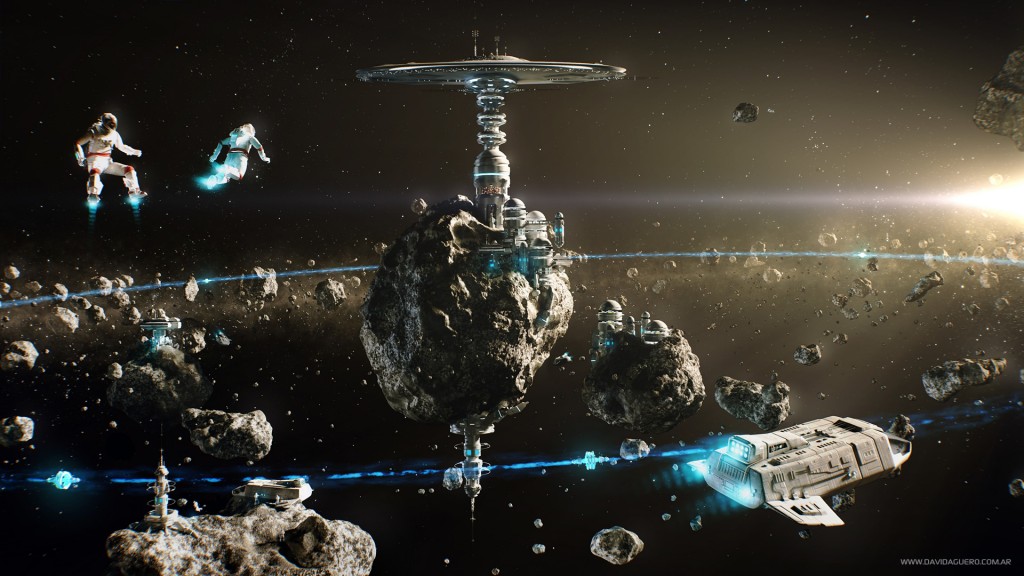 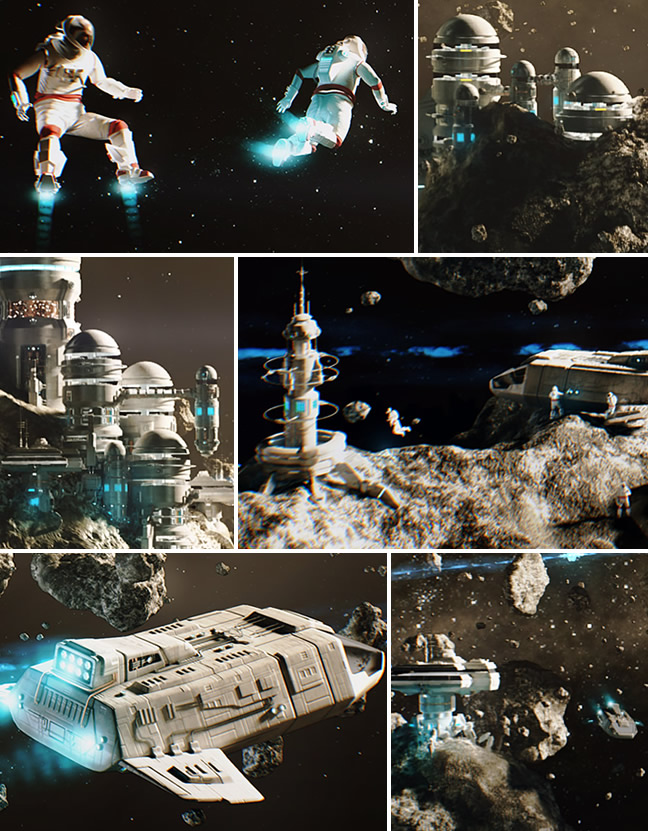 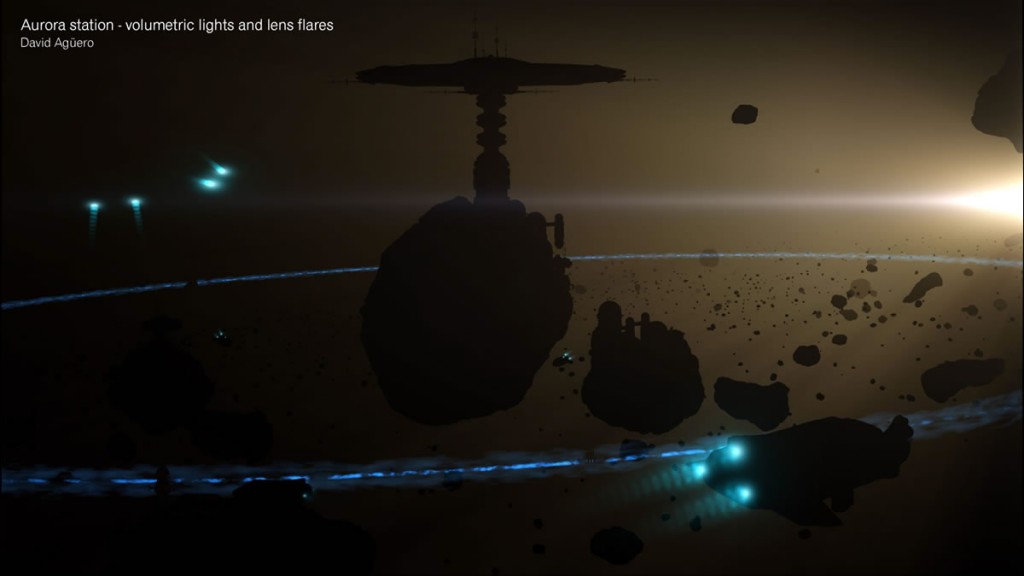 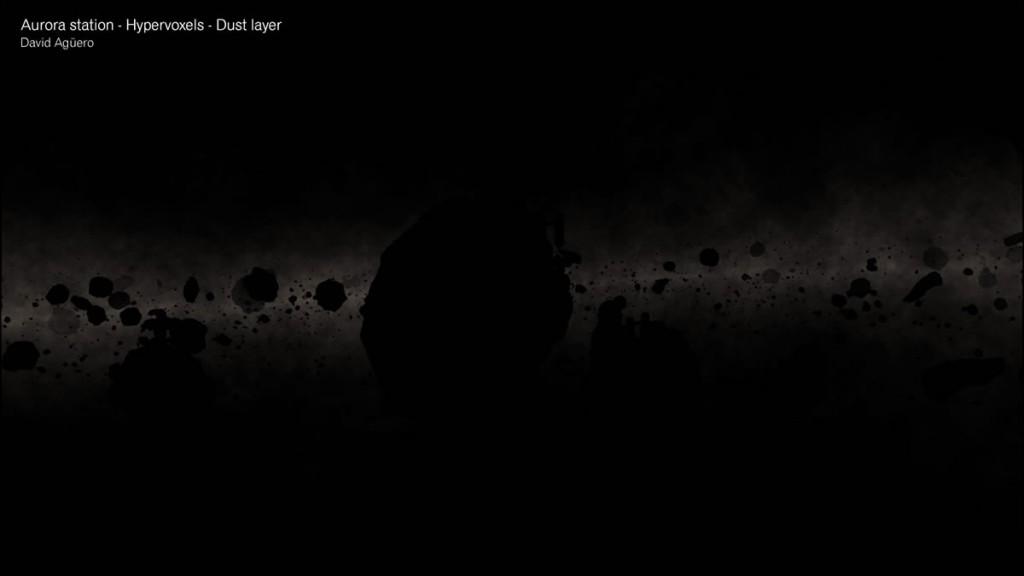 Check out my Latest 3D tutorial!